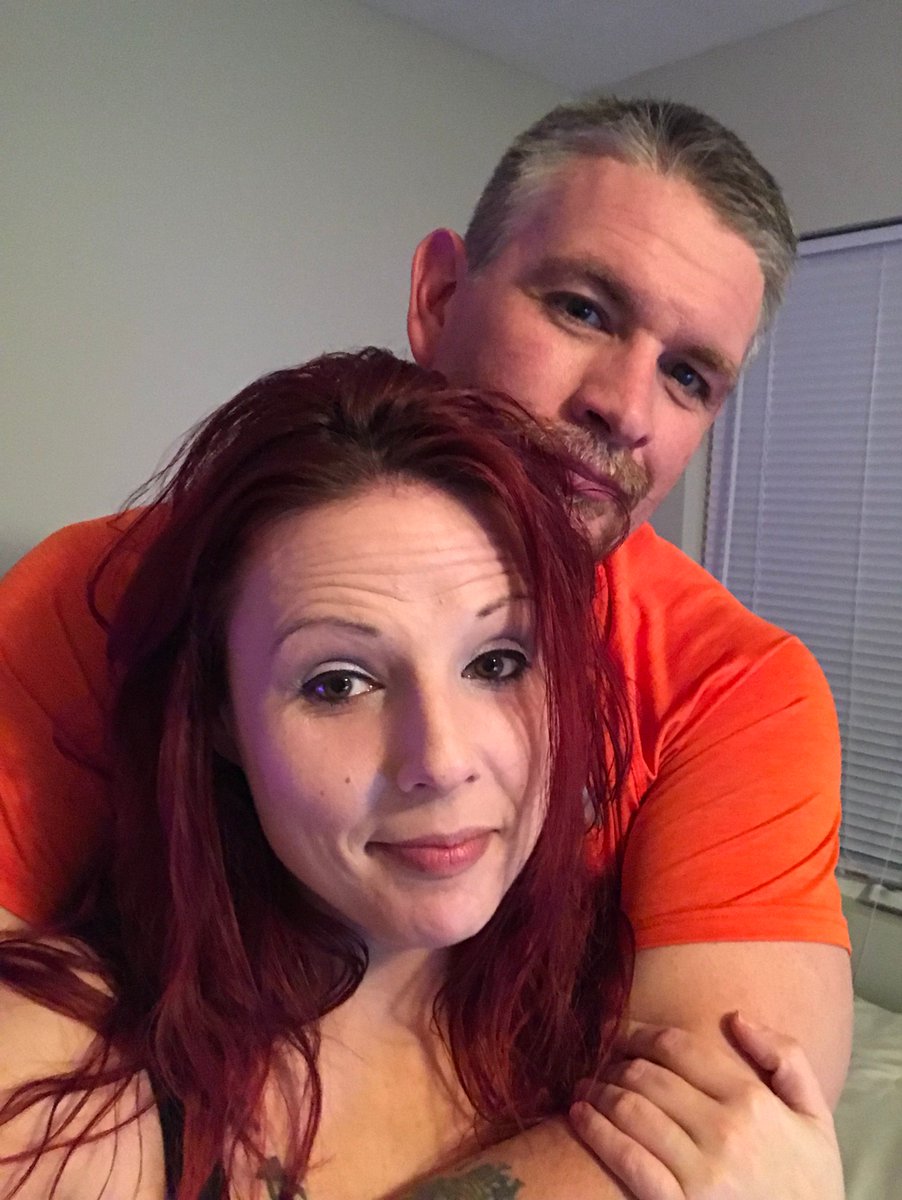 Have you ever wondered what the difference was between solo and couples camming? Here is the interview I did with Ed & Krystal regarding their experience.

Are you dating in real life?
We are an actual couple. We’ve been together, off and on, for 3 years. We enjoy a “semi-open” relationship as we invite girls on the show and Krystal will share me with them.

Do you think couples get more tokens and views than solo performers? Why or why not?
Couples vs. singles is probably a lot closer than you would think. But I would guess that couples get more views based on what I’ve seen. We do both couple and singe shows, and we generally get more viewers when we do shows together.

Do you only do couples shows? Or do you individually do solo shows as well?
We do both kinds of shows because our viewers  like to get one-on-one attention. But they love to see us together too. It really just depends on the mood of the rooms sometimes. If the solo thing isn’t coming across like we want, we’ll switch to a couples show.

From time to time, one person may receive more attention than the other. Does this ever bring up feelings of jealousy? If so, how do you cope with it?
We have a funny situation related to that. I built a decent following doing solo shows while Krystal was…….well…. she was in jail – but that’s a story for another time. LOL. And this group of loyal followers never fail to let Krystal know they are there to see me for the most part. Example: We were doing a threesome show and I had to step off camera for a second, to talk to someone at the door. While I was gone the girls were sitting there visiting with the viewers and they were flooded with “Where’s Ed?!” and “Is Ed coming back soon?!”. Two beautiful girls sitting naked on my bed, and the room wanted me back on cam. We have a great sense of humour about it, so it doesn’t bother us much. The best way to cope with any kind of jealousy issues is to just communicate boundaries and set up “rules” before uncomfortable situations create opportunities for jealous feelings. 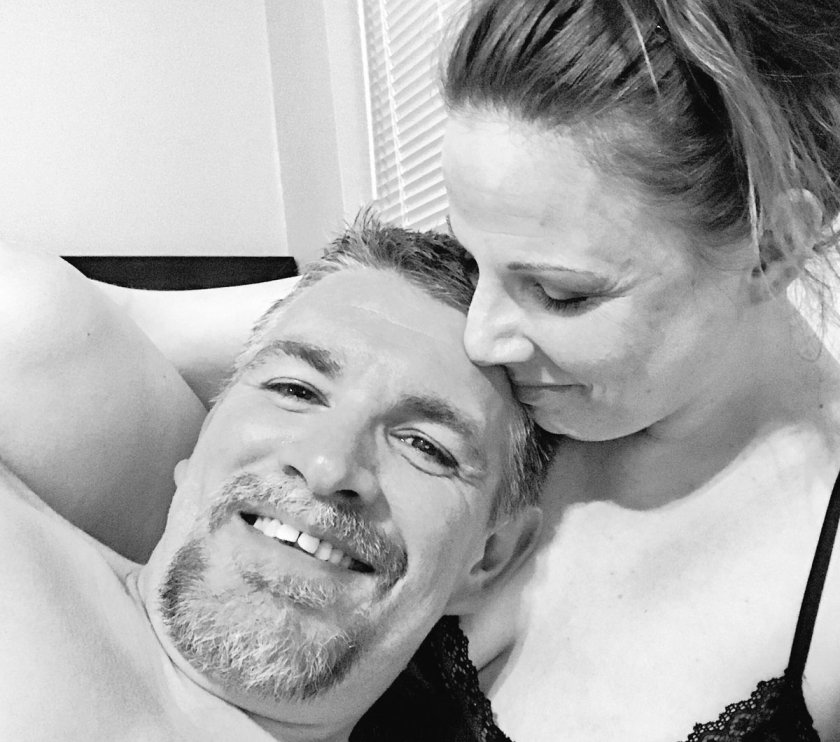 Do you feel camming helps your relationship, or is it strictly for financial gain?
It started as a way to spice things up in the bedroom, but it quickly turned into more. Somehow, we felt closer to each other by sharing our most intimate things with total strangers. It built a sense of trust between us that has bled over into our everyday life. We are a team now, striving for the same goals. The money is great and we love our big tippers, but we are not in it for the cash.

Whose idea was it to start camming?
It was totally, and 100% Krystal’s idea. She was surprised I even agreed to do it! It just wasn’t in my character to do something like that. I was married for almost 20 years and had 7 kids before I met Krystal so this was outside my comfort zone. But I took to it pretty fast and found out a lot about myself in the process. Now I wish I had started a lot sooner!

Thank you so much to Ed and Krystal for agreeing to do this interview.
Be sure to check out their twitter here
And most importantly, here is their chaturbate link. As stated above, they aren’t in it for the money but who doesn’t love a good tip?